It’s your favorite Twin Maples feline again, Finnick Benjamin. I am here to blog about something that all of your felines wish they could tell you… vet visits are terrifying!! They get super stressed when they have to leave the house; it isn’t normal furr them. I have seen many felines come into Twin Maples and they are absolutely terrified of everything; they don’t know what’s going on. I have also seen many of them that come in and they act like they’ve been coming here every day furr years and they are super chill. Now unless your cat goes outside regularly, they are probably scared to death when it comes to leaving the house. Wouldn’t you if you stayed in one place furr almost your entire life? The thought of me leaving Twin Maples turns my stomach; I have no idea what I would do! 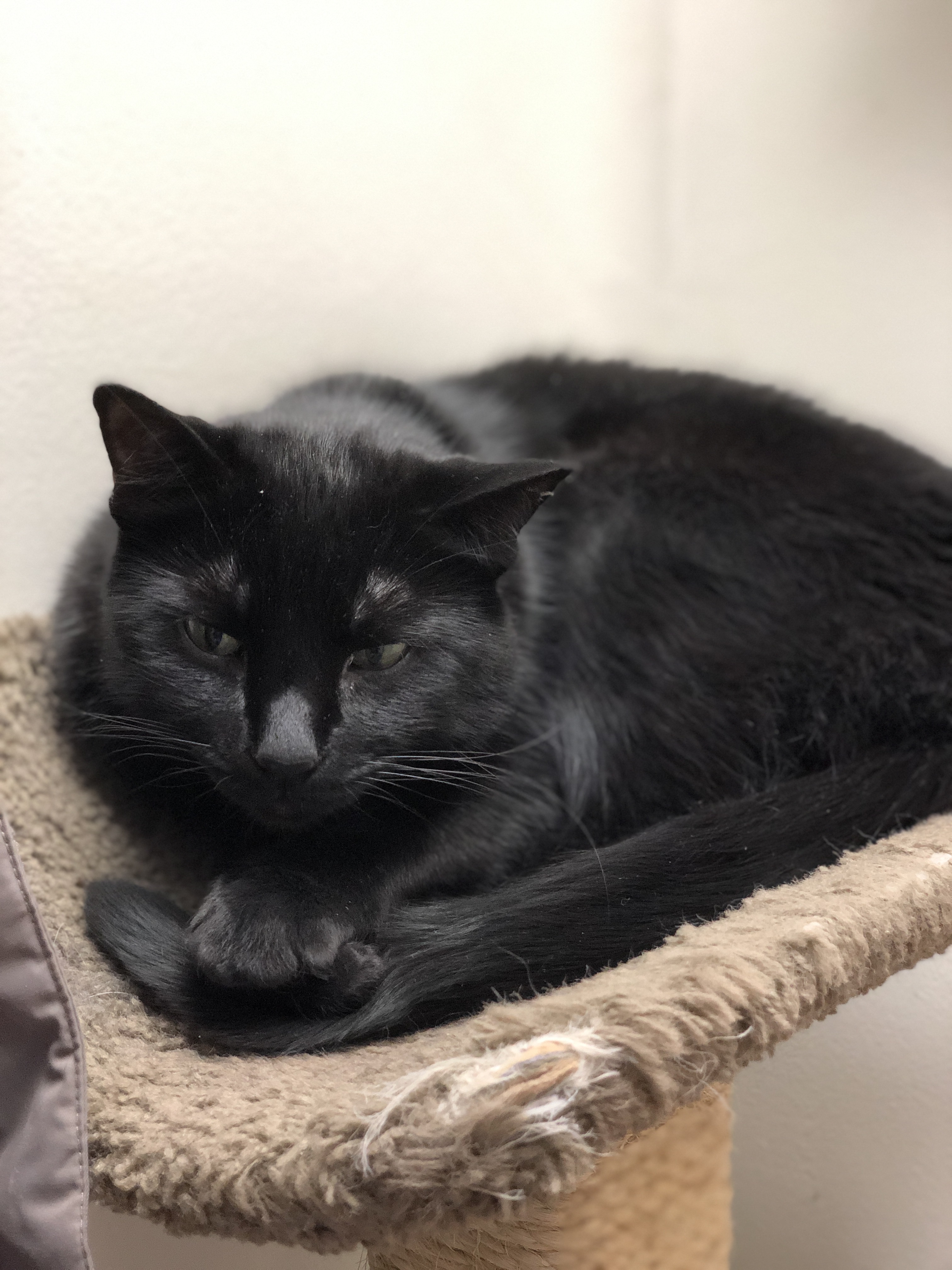 Why do we get so stressed? It’s simple… we don’t ever leave the house to begin with! Us cats get really attached to our home territory and we live a sheltered life. One minute we are cat nappin’ and the next we are being shoved into a carrier, put into a car, and taken somewhere that smells like a million other cats and terrifying dogs. Want to know when your kitty is stressed? Watch their behavior! Do they get aggressive? Does their heart rate increase? Do they start panting? Are they being more vocal than usual? All of those are signs of stress; your kitty is trying to tell you something!!

I am here today to help you help your feline friend be less stressed. They’ve come in here and told me so many things what would take their stress level down. Since I am assuming that you don’t speak cat, I will relay the messages to you all.

The main concern these felines have when they come in is the carrier. I have heard many stories from these cats saying all the tactics they have tried to NOT get in the carrier at home. They’ve tried hiding, running, and even biting! Once they see the carrier come out, they know something is going to happen. If you have had your feline furr a long time, getting them used to a carrier at an older age might be tough, but it is worth a shot! If you leave the carrier out all the time, they won’t see it is such a negative thing. If it is accessible to them all the time, you might see them crawling in it just to get in it. Put their favorite treats in there, they will think it is a positive place to go! If you just got a kitten, now is a PURRFECT time to get them used to the carrier. Leave it out, put treats in there, and make it a comfurrtable place furr them to go if they are scared!

Another scary experience that the cats are scared of is the car rides. They have no idea what is going on, they are in a moving 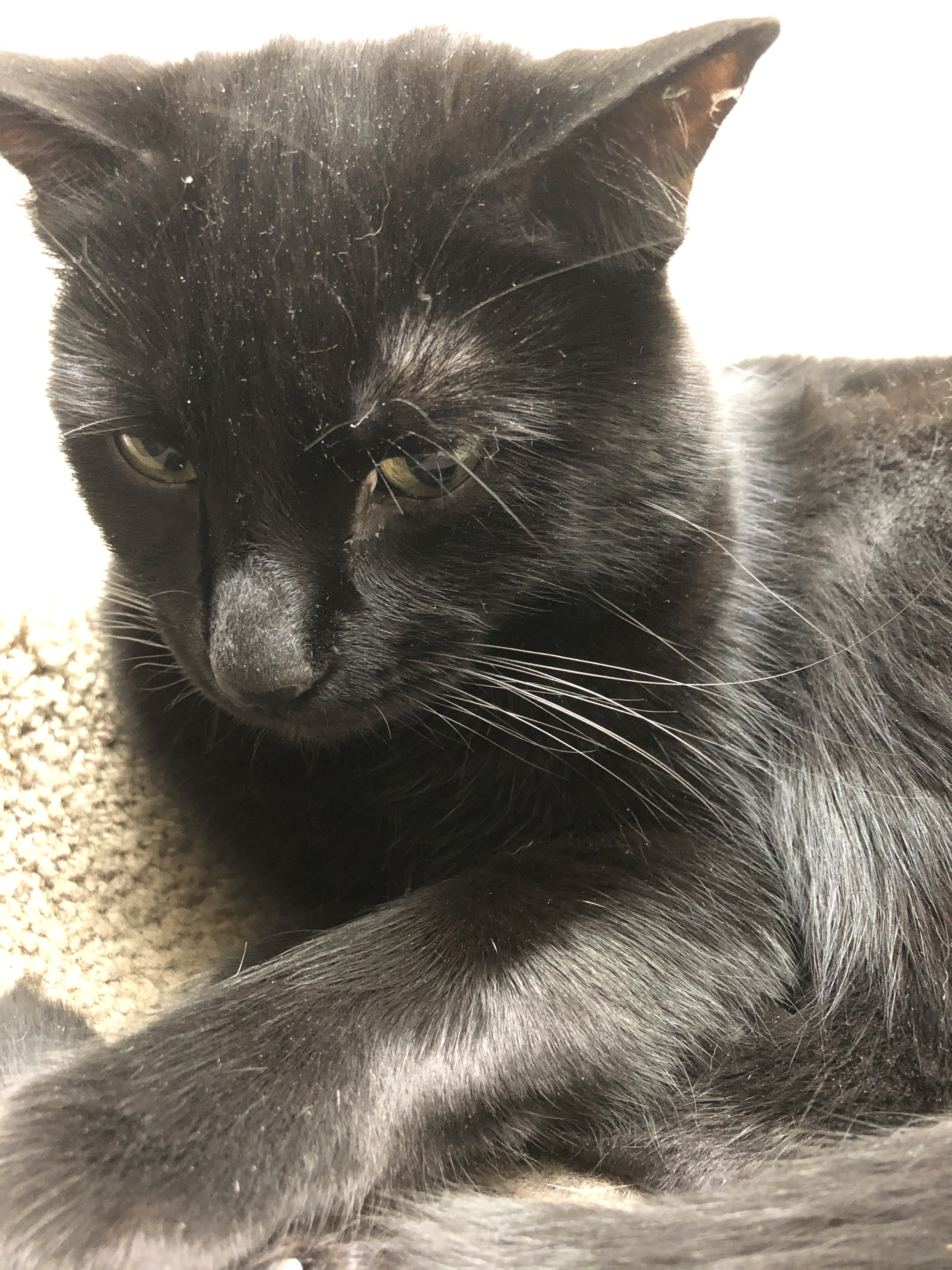 box that keeps making weird turns and sudden stops. There is loud music playing and their owner isn’t paying attention to them! Some of them get car sick and puke everywhere and then they get to sit in it until they arrive at the strange place. Now we understand that sometimes getting car sick just happens… but you might be able to reduce how scared they get when on rides! If you have not ever heard of the product called Feliway, ask one of the lovely staff members here at Twin Maples to tell you about it! Feliway is a pheromone that replicates a message to cats that makes them feel safe and secure. It might hopefully mask the terrifying experience that is going on furr your feline friend and help them get through it easier. One other tip that might help the car ride is starting them out with short rides, especially when they are kittens. Getting them used to the ride will reduce the stress that comes along with it and they might actually tolerate riding in the car!

The last tip I have furr you is try to schedule their appointment at a slow hour. Since sometimes it is unpredictable if it will be busy or not, here at Twin Maples we can try to schedule furr you and your buddy to come in at a slower time so it isn’t as noisy. The more noise going on, the more stressful it will be furr your cat. Luckily here at at the clinic there are two doors to come in and one of them is specifically furr cats! That way they don’t have the stress of dogs or lots of people in one area!

Now that I have given you all of the tips I have collected throughout the years, you can use those to your advantage! Every cat is different though, so one thing might not work as well as another. Be patient with your furry friend; wouldn’t you be scared too?

About the Author: Twin Maples